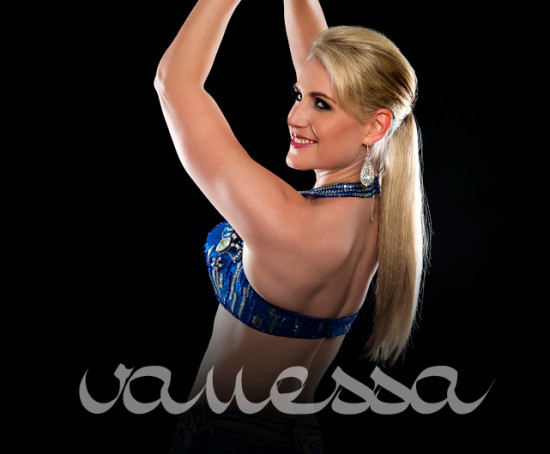 One of Brisbane’s most popular bellydancers, Vanessa has always had an interest in dance and studied various Latin styles before discovering bellydance. In 2001 she started bellydancing in Cairns with Mardi Samira, during which time she developed an understanding of Arabic rhythms through the study of the tabla with master percussionist Nasser Selimi.

She began performing professionally in 2005, and continued when she relocated to Brisbane in 2006. In 2009 she undertook further training with Princess Shahara of ‘Princess Shahara’s Bellydance Princess Parties’. Vanessa, as ‘Princess Safi’, delivered a number of parties on behalf of Princess Shahara and received great feedback on her entertaining parties for little princesses. 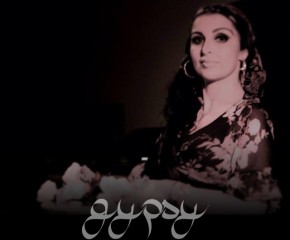 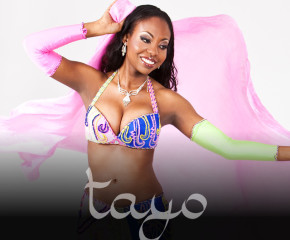 Tayo is a vibrant and joyful entertainer with over 10 years’ bellydance experience. She is… 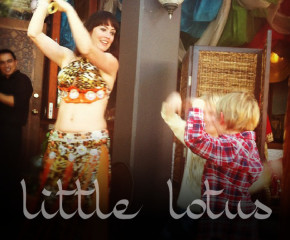 Give your child a special birthday with a beautiful and entertaining belly dance party! Sahara…